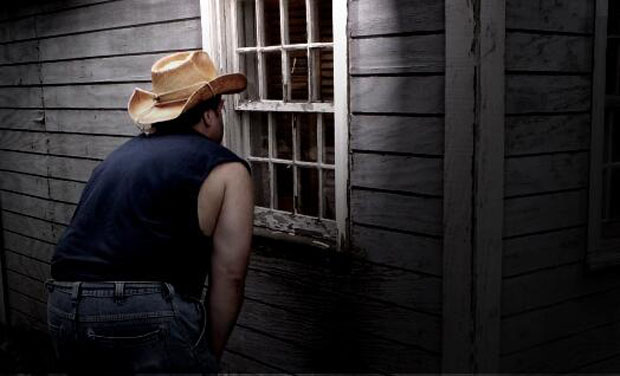 Disturbing creeps world over are up in arms today as a result of technical problems that have made popular staking platforms Facebook and Instagram inaccessible in many countries. Members of the public have reportedly resorted to traditional stalking methods in staggering numbers, causing major traffic delays as people rush to rummage through the bins of their unrequited crushes.

Users have reportedly taken to Twitter in droves to express their outrage, with many claiming they have had to spend hours remembering the password they used when they signed up with back in 2010. Social network MySpace also reported a massive 20% jump in activity, with traffic up by almost 5 people.

Despite the outcry from younger users, some members of the public believe the time spent away from Facebook and Instagram may be a good thing for kids, with retiree and Grandparent Joe Wick saying it will teach his grandchildren an important lesson about not relying on social media. “Back in my day we didn’t go stalking people through the interwebs,” says Joe. “Kids these days probably don’t even know how to position a innocent looking telescope so that you can watch your neighbors for hours without being spotted, so it’s good to see them having to go outside, and climb a tree outside Sandy Gilbert’s house to catch a glimpse of her undressing through the upstairs window.”

Representatives from Facebook and Instagram report that both companies are currently looking into what is behind the outages, promising they’ll have users back to creepily liking hot people’s unprivated photos as soon as possible.