loading...
World
Farewell ruined by everyone walking in the same direction
1st of your 1,000,000 free articles this month 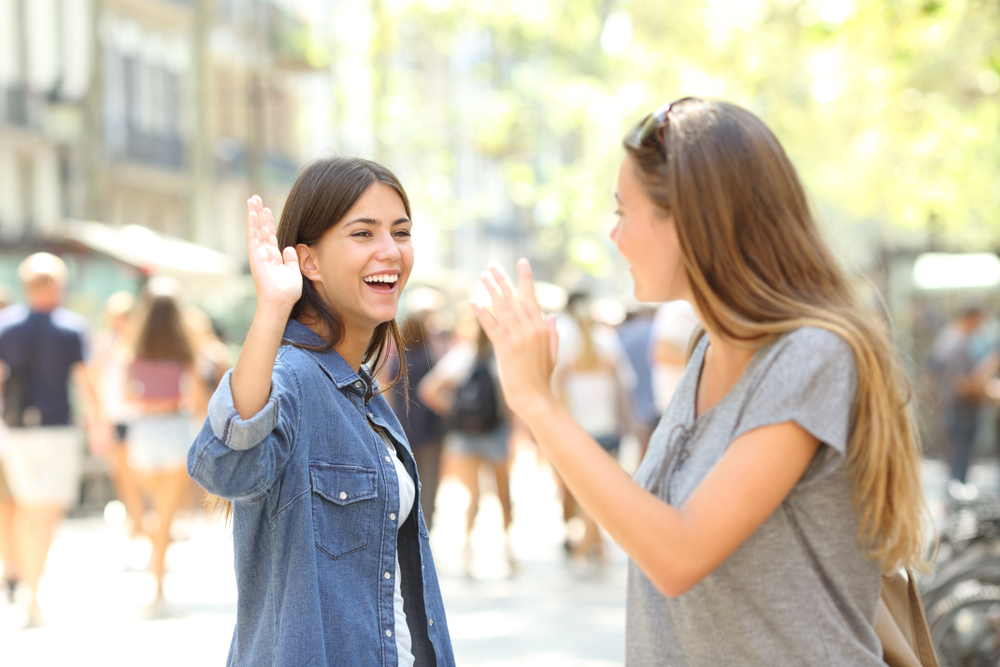 A farewell between local acquaintances has been ruined this week, after all members of the party ended up walking in the same direction after saying goodbye, turning a nice moment into an awkward further 2 minutes of interaction.

After awkwardly joking about the ruined farewell while walking to the car park, the group said goodbye to each other for the second and ‘final’ time knowing for certain they won’t end up going the same way.

However the group were relieved to remember that it could be worse after seeing what was clearly a messy public break up happening, that ended with the now split couple also walking in the same direction after saying they never want to see the other’s face again.