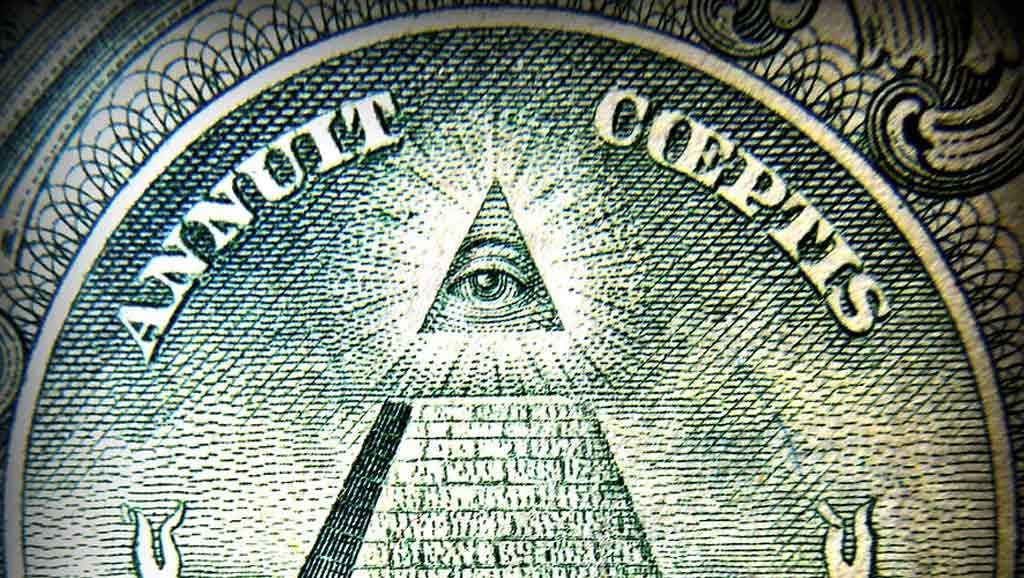 The Grand and Ancient Order of Freemasons has taken over the European Union for a three year period, in a move observers say will only expand their web of control and terror. Supreme Mason Sir Alfred Hinman began his period of tyrannical rule with an acceptance speech that preceded the traditional black mass.

Addressing hundreds of faceless, cowled figures in a cavernous underground chamber, the Grand Lodge leader thanked his predecessor, the mysterious Bavarian Illuminati leader Count Wolfgang Von Feuerbach, for his years of stewardship, then outlined some of the challenges facing the nefarious administration of the fledgling New World Order.

“Having been criticised for so long for being the de facto power behind the world’s supranational institutions, it is wonderful to finally assume full control of one,” said Hinman, his sinister, gnarled face backlit by the remains of a smouldering wicker man.

The Grand Mason spoke of the importance of maintaining a strong cross-Atlantic alliance, drawing attention to members of the Skull and Bones Society in attendance from Yale University. “We must also retain our focus on intergalactic diplomacy,” he added. “And there are few greater priorities than keeping the existence of UFOs a secret.”

In keeping with the Masonic tradition, public works look set to be a priority, and Hinman vowed to complete the water fluoridisation/mind control schema proposed by the Trilateral Commission. He then shape-shifted back to his natural lizard form to announce the cities bidding to host the arrival of the Antichrist in 2018: Rome, London, Frankfurt and Atlantis.

Some conspiracy theorists say that Masonic periods of shadow government are beset by infighting and a lack of transparency, but Hinman has dismissed the critics or had them killed in suspicious accidents. Documentary maker Alex Jones, however, is one prominent sceptic. “Masons tend to talk a lot and dress up in silly costumes, but don’t ever seem to accomplish much,” he said. “Besides, everyone knows they people really controlling the EU are the Jews.”