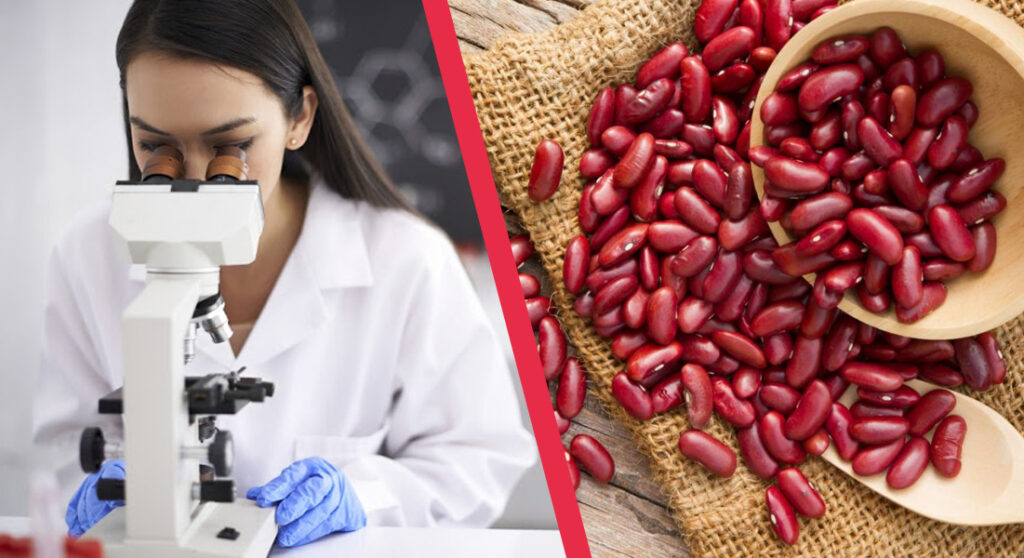 Scientists at CERN today have unveiled what many are describing as a “gamechanger” for fake meat products today, after they announced that they have managed to create a new strand of kidney bean through gene modification so that it is able to sense its own mortality.

The discovery was reportedly made by complete accident, with scientists actually aiming to create a human that tastes like kidney beans. “Obviously when we crossed human and kidney bean genes we thought we would create some kind of horrifying rebuke to god, like the last 10 bean children that we keep in the vault. However, completely by accident we seem to have solved a problem we didn’t even need solving after we created a kidney bean with the delicious taste of human flesh.”

The ability for a kidney bean to feel pain has been the holy grail for vegan scientists in recent years, who have been seeking to create a burger with the same delicious level of suffering as a traditional beef burger, without any of the animal products. Now with the latest breakthrough scientists say they are confident that they will be able to finally fill in the missing ingredient that traditional vegetarian products were sorely lacking.

The new Impossible Suffering Burger is expected to hit shelves by the end of the year, once the first batch of Kidney Beans is finished being held at knifepoint.