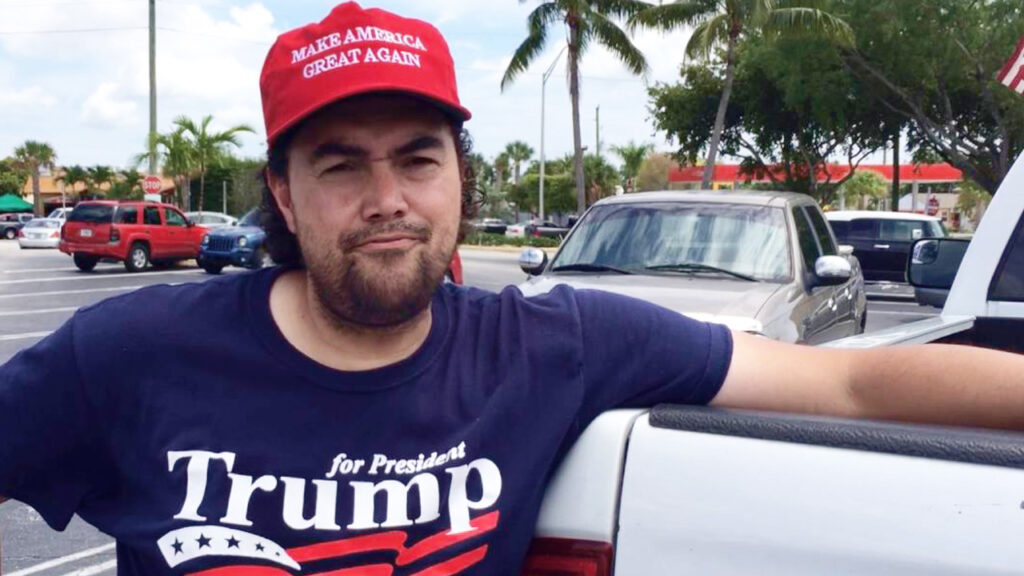 The investigation into collusion between President Donald Trump and the Russian government has been called off today, after an anonymous internet poster with a “Make America Great Again” avatar posted his doubts about the matter on an online forum. Putting aside months of admissions by campaign staff, White house staff, and family members about their previously undisclosed ties to Russian agents, investigators from the corruption taskforce say the evidence provided by the anonymous source, who claimed that he had a “gut feeling this won’t lead anywhere,” was just too overwhelming to ignore.

“We just haven’t seen any real compelling evidence yet,” said the anonymous user, commenting on screenshots showing Donald Trump Jr’s attempt to gather information from the Russian government. “The fact that these emails refer to secret information being handed over as ‘part of Russia and its government’s support for Mr. Trump’ could be interpreted in a whole bunch of different ways, and just because Trump fired one of his own staff for being caught meeting with the Russian ambassador in secret, and then told the FBI director ‘I hope you can let this go’ when he found out about the whole Russia investigation, that doesn’t automatically mean he was actually asking the FBI director to drop the investigation. You’re reading a lot into this that isn’t actually there.”

“Besides,” he continued, “even if Trump did collude a little bit with the Russians, ultimately it was for the greater good. I mean, wouldn’t you accept information from a government intent on ending US hegemony if it meant keeping that monster Clinton out of office, with her secret network of child sex slaves that she keeps at that pizza shop in New York? But of course the fake news media would never report on that, even though we’ve got literally tens of emails that show Hillary referring to buying pizza, and I think we can all read between the lines about what that really means!”

Investigators say they will also be looking into allegations by the online poster that Mrs Clinton may be a reptillian changeling sent from outer-space to rule over the human population while stealing our natural resources. “Frankly with allegations as serious as these we simply can’t afford to look away.” said head of the investigation and newly instated FBI director Barron Trump. “The fact that we have no evidence only points to a series of coverups at all levels of the government, and we may have to fire or arrest many more heads of investigations into the President before we really get to the bottom of what all this Space Lizard business is really about.”