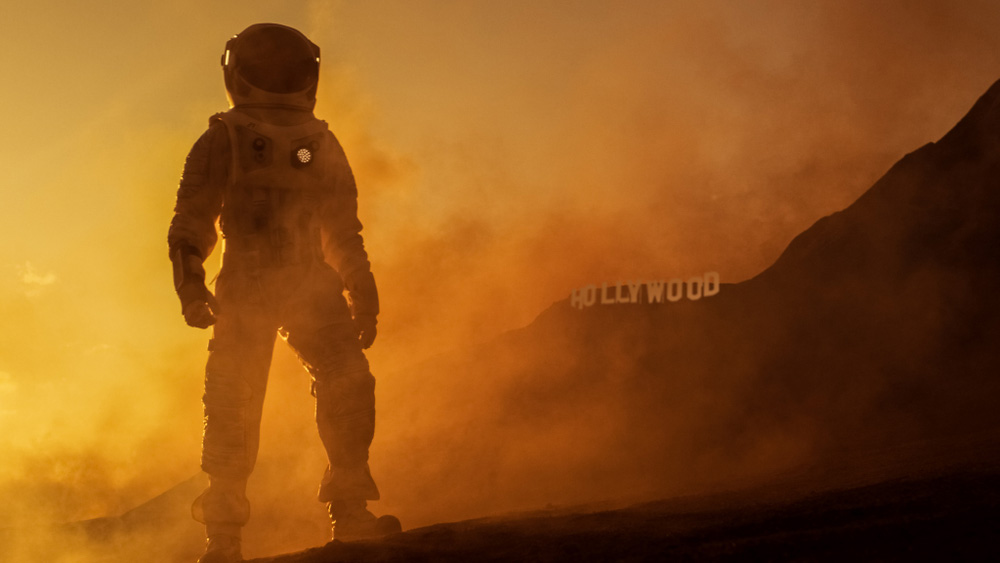 America’s National Space Agency has today outlined an ambitious plan for the next 10 years, pledging to put a man on Mars by 2030, utilising cutting edge Photoshop technology. “Five or ten years ago, such a goal would not be possible,” said NASA’s chief engineer this afternoon to a packed press conference, “but now, thanks to a billion dollar investment into purchasing a fully licensed version of Adobe Photoshop, we can finally achieve the dream of faking a man on Mars.”

“At first we thought about re-faking a man on the moon like we did in the 1960s,” announced NASA’s head of digital effects Buzz Cutt this afternoon, “but then we thought, why stop there? Why not fake a man on Venus, or Mars, or even the surface of the sun! But then we backtracked a bit because we googled it and it turns out people can’t walk on the sun. Apparently Pluto also isn’t a planet now which took us all here at NASA by surprise, I’ve gotta say.”

Asked how NASA expected to get away with faking a Mars landing, given the high level of public scrutiny that such an event would face, Cutt says that the solution was relatively simple. “It’s not rocket science,” he explained. “What we’ll do is simply record someone on a soundstage pretending to walk on Mars, then we’ll mark the footage as classified and not to be released for 10 years. Then when the 10 year mark happens, we’ll make absolutely no announcement about the footage and just drop a few select photos on the 20th page of a highly redacted budget document. The conspiracy guys will go nuts thinking they’ve uncovered some secret classified Mars landing. They’ll never even stop to think we might have faked the whole thing.”